Tales Of The Cut 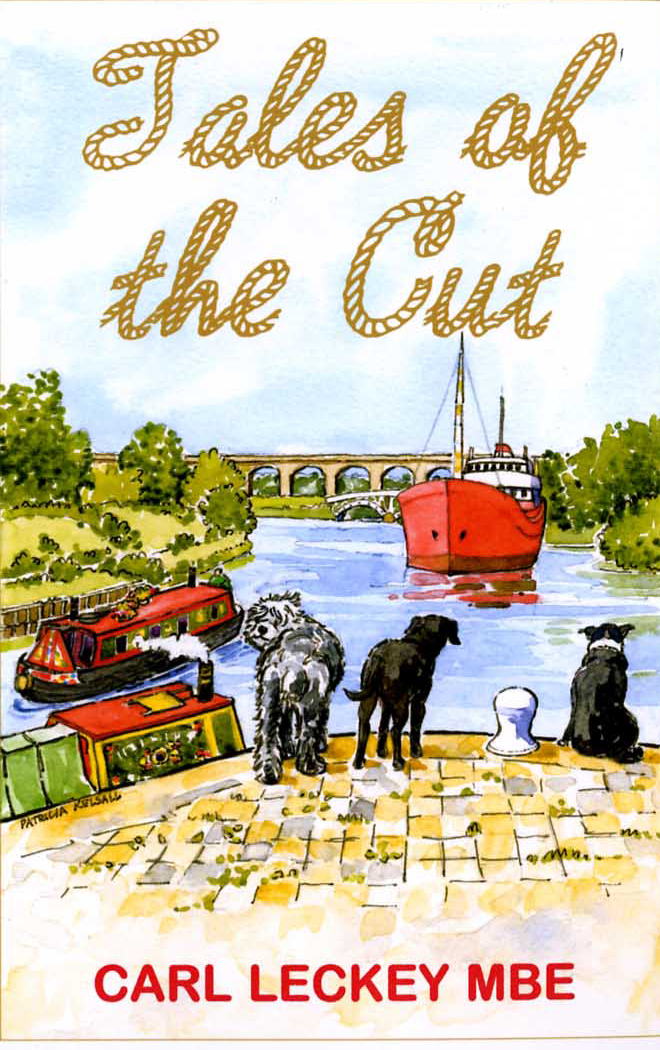 Carl Leckey was a mate on the Mersey tugs and a leading lock keeper for British Waterways where he was also a union steward convenor and worker representative on the company pension fund.  In 1985 he was awarded a Churchill Fellowship to study Ports and Harbour Services on the Mississippi and Yangtze Rivers in the USA and China.  In 1995 he was awarded an MBE for services to British Waterways.

He says: "During my career I came across many colourful characters on the waterways, I began collecting stories a the time and taking notes.  I wasn't sure what to do with them but when I had to take early retirement i decided to write about them".

The author is a born story-teller and his hilarious 'Tales Of The Cut' does for the tight-knit macho world of the Northern waterways what the writer James Herriot did for Yorkshire and the life of a country vet.

Order your signed copy now from: